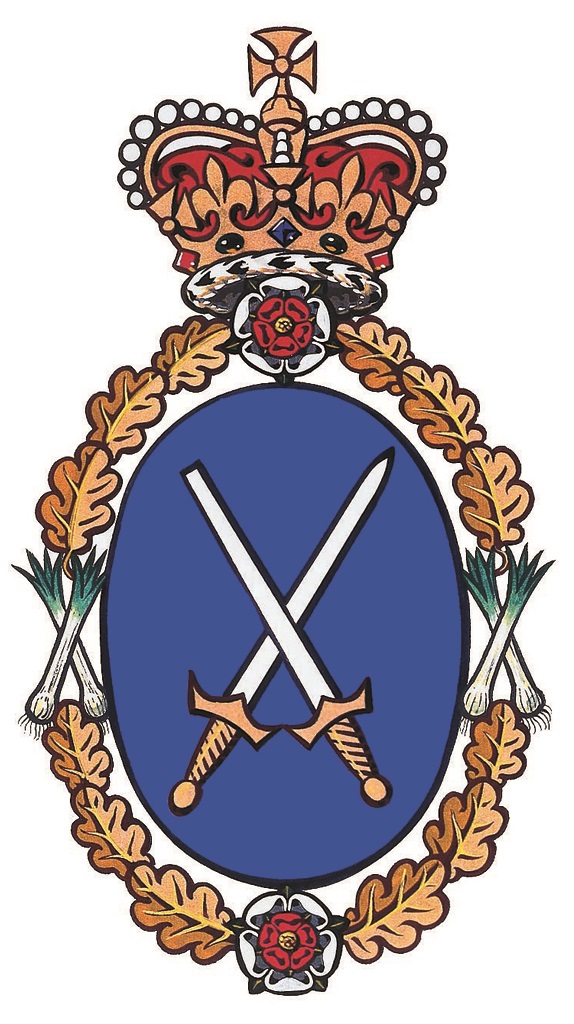 The Office of High Sheriff is an independent non-political Royal appointment. It is a voluntary, totally self-funded role and the term of office is for 12 months with the new High Sheriff declared each year in March or April. There are 55 High Sheriffs, one in every county in England and Wales. 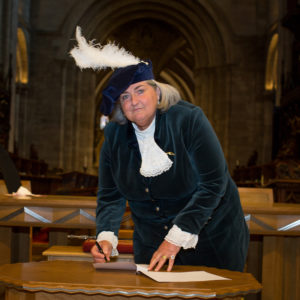 Born in January 1963 to Michael and Valerie, I was the elder sister to Edward and Kate.  Living in Shropshire, just outside Newport, I was educated at Castle House School in Newport and then School of St Mary and St Anne, Abbotts Bromley. Always having an adventurous nature, I applied and won a Scholarship to Los Angeles, California, where I spent a very happy, warm and sunny time after my A levels.

Following University, I joined Lloyds Bank as a Graduate Trainee and moved up to London, where through mutual friends, I met Charles. We married in 1989 and with the wanderlust still strong, moved to Hong Kong later that year where I worked for Citibank. We moved back to London for a couple of years in 1991, where we had Georgia. However, our travel bug remained and consequently, when Charles was headhunted to work for Abbott Diagnostics in Europe, we moved to outside Frankfurt in Germany. Eleanor later joined us in 1995 and thenceforth Prague beckoned for us all.

This was an exciting time for the family as the de Rohans had lived in the Czech Republic (albeit part of the Austro-Hungarian Empire for most of that time) from 1820 – 1947 and we visited many of their properties and met many people who could remember the family.

Singapore welcomed us next, though it was whilst there, we realised that an ex-pat school life was not the one we wanted for the girls. As such, we decided to send them back to St Richards School, Bredenbury – a turning point in our lives. Herefordshire was always a county that we knew well and loved. I, being a ‘Shropshire Lass’ and Charles, as he had been at school at Belmont Abbey, and we could not have been happier with our choice of both Herefordshire and St Richards School. Thank you Richard Coghlan.

Once the school was settled upon, we bought our house at Birley in 2001 and Louis joined us the next year, before we moved back to Frankfurt. Birley was home for the holidays until 2005 when the logistics of it all became too much, and the children and I came back to Herefordshire full time whilst, Charles did the weekly commute.

After all the journeying it has been a joy to settle here. I have filled my time helping at Herefordshire Historic Churches Trust, St Johns Ambulance, Birley with Upper Hill Parish Council, St Peters, Birley PCC and probably the most fulfilling, as a Magistrate on the Hereford Bench, serving the Adult and Youth courts.

Given my time on the Youth Bench where I served as Bench Chair, my aim for this year is to try and prevent our youth entering the Criminal Justice System. To that end I am supporting the initiatives of ‘No Wrong Door’, www.hvoss.org.uk/categories/young-people-and-youth-groups/no-wrong-door-project.aspx. I want to extend this further by encouraging the young to take part in the many clubs and activities that are available in our county; everything from the South Wye Boxing Club to the Girl Guides and the Courtyard Youth Theatre.

I am very proud to have been appointed as High Sheriff by Her Majesty and promise to work hard and faithfully for the justice in Herefordshire.  I have been aided greatly in my quest by the High Sheriffs that have gone before me, all of whom, have been outstanding in their role and have offered advice and encouragement. I will work hard for all ‘who maintain the Queen’s Peace, administer justice and protect and support their fellow citizens’.